You Can Find All The Information And Tips About The Brawl Stars Characters Here. This Information Will Help A Lot In The Game. 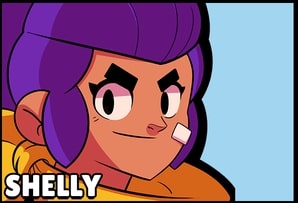 Our Shelly character is a ranged character that can damage from a distance.
When he shoots, he fires 5 bullets at a time.
The superpower is more efficient, shooting in the style of a shotgun.
deals more damage when close to opponents. 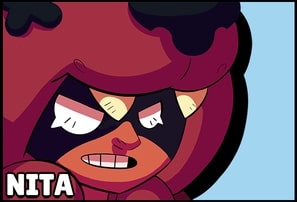 Nita is a character that can cause long-distance damage in our character.
The super power of this character, which can damage quite a distance, is a bear.
It would be very useful to remove the bear, especially when defending. 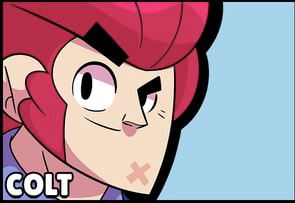 Colt has a long distance damage in our character.
He shoots six bullets at a time.
The superpower is a bullet storm.
It does a lot of damage to your opponent. 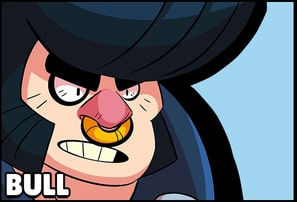 The character Bull has a short distance damage.
So he needs to be close to the opponent.
Super power is a bulldozer.
Runs and hits the target. breaks the walls.
It is like the tank because it is more than healthy.
too much damage at close range. 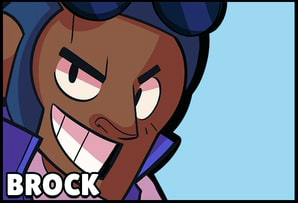 it can Damage to very long distances.
It has a structure that gives a lot of damage. attacks with rocket.
it is difficult to escape.
Super power is the rain of rocket.
A particular place sends a rocket rain. 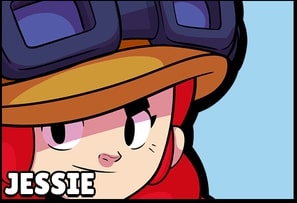 Our female character, Jessie, is a character that causes damage from a long distance.
The normal shot is the shock weapon.
Effective over long distances.
The superpower is the automatic firing of a turret. 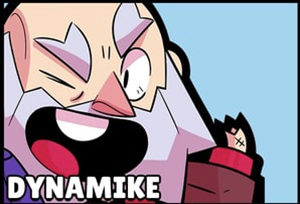 Dynamike is a dynamite character.
It throws up to a certain distance and it’s an incredible damage.
You can throw these bombs off the walls.
It is quite effective at defensiveness.
His superpower is when he throws a huge bomb in a field and fires off enemies. In our character named Bo, it can damage from a long distance.
Exploding bullets it throw.
High damage give to.
Superpower is a trap for places.
When you hit this trap, it explodes and damages the opponent nicely.
The 1 e 1 battle is too weak. 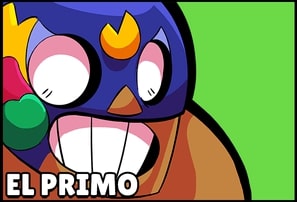 El Primo is a hero in the role of Meele tank.
He fights at close range. He makes strong punch shots to his opponents.
It is a durable character. Its superpower is to jump away, damage and damage. 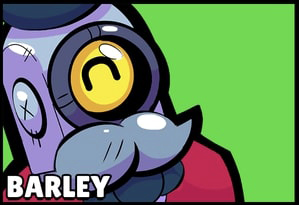 Barley is a rare character that inflicts damage from a long distance. It gives high damage to the enemies by throwing bottles.
Super power burns the bottles and multiplies the damage.
Take care to stay behind the wall while playing with this character. ricochet character makes remote attack.
If the tank has a very good role in the team. bullets blow off the wall. Darryl is a weird character.
It is transformed into a lethal character in close range with the pump in both hands.
It has a high level of durability and high damage.
The superpower will backfire the enemies and damage them repeatedly. 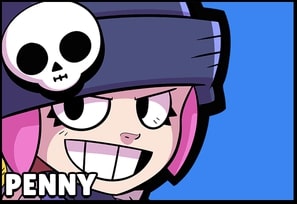 Penny in this character in a long distance from the damage is done.AoE damage is very good.It is throwing something in the style of the bag.If the opponent is in contact with another competitor behind him. .The super power is to build canon and shoot the ball. Epic class of this epic class has a long-distance feature.
We can call him a sniper.
It gives the most damage at the farthest distance.
You need to keep away from it because it has very health little.
You must use the superpower to escape.
Because he jumps into the air and leaves three bombs behind him.
High damage to enemies. The character Pam is like a development of a character called Shelly.
In fact, they are pieces of metal that are not bullets.
The only difference is this character is in the support role.
Provides a turret with superpower and this tool gives you and your friends life. The character named Frank is a hero with a tank role, which inflicts damage at a long distance.
The enemy forces the hammer with shock waves and freezes the enemies for a few seconds.
If you are on your own, do not attack and keep the distance if you have a remote attacking character.
Stay away from Ricochet and Colt. Damage is a tarot card. Throws and destroys 3 tarot cards. Very far away is not very effective.
The most beautiful is to play in the middle distance. The superpower is the ball that collects all the competitors. Beautiful combos can be made. Mortis has a structure that burns damage from a long distance.
Normal damage to the opponent and jumps against the damage.
Super power pulls the health of the enemy. health destroys less rivals. 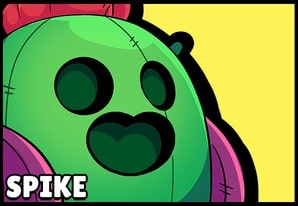 This character named Spike throws objects that explode remotely.
AoE is very good in damage. There is very little. When his superpower is active, he explodes a lot of bombs and deals high damage.
It’s quite a pleasure to play. 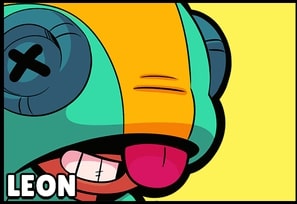 Our character Leon is also a remote damage character.4 throws knives.
As it gets closer, it will do more damage.
Movement speed is high.
The super powerful damage. The superpower makes the character invisible for 10 seconds. If he attacks 10 seconds ahead, the invisibility disappears. Crow inflicts remote damage in this character.
He throws a poison dagger at the enemy. It is quite effective.
His superpower is a poison dagger so that he has a circle around him. It has a very effective structure. very Fast.

If you have a gems shortage in the Brawl Stars game, you can have unlimited gems here.